My Anti-Voluntourist Experience in Honduras.

When I told my parents I wanted to travel to Honduras with an NGO to help bring healthcare to underserved communities, they were less than thrilled with the idea.

“Honduras is the murder capital of the world!” said my Mom.

“It’s too dangerous! What if you get into trouble?” asked my Dad.

I met their statements with some eye-rolls, but deep down inside, I was nervous also. But, I decided I still wanted to go.

The NGO my school was working with, Global Brigades, has been serving the rural communities of Honduras since 2003. They provide medical relief, help build community water systems and start community banks in an effort to empower communities that do not have access to proper care due to lack of government intervention and poverty.

Almost half of the population of Honduras lives in rural communities, and given that Honduras is one of the poorest countries in Latin America, they don’t have access to appropriate government services. So, I was thrilled to learn that an NGO like Global Brigades was going into these communities and doing what their government was not. However, the more I told the people around me about my upcoming trip, the more I was met with skepticism.

The term “voluntourism” came up quite frequently. Voluntourism, a term coined to mean a “volunteer vacation” where travellers spend a week or two in a developing country, and during their vacation, help contribute to development of its communities. Often times, this is done through building local schools, or in my case, week long medical clinics. It sounds great in theory, but Voluntourism has been met with its fair share of criticism in recent years (see NYTimes, Independent, and The Guardian). The idea of Westerners coming into a developing country, dumping thousands of dollars into an organization to lay bricks to build a school, only to find out that they actually know nothing about construction, may actually leave the community worse-off than it was before the intervention. When the voluntourists leave, the community’s masons sometimes have to tear down the project and start over to have it built properly. Not to mention the lack of long-term goals of these voluntourists: building a school is great, but what about the materials needed for learning, finding and employing teachers, etc? The more I researched voluntourism, the more I myself questioned my own upcoming trip to Honduras, because the same, lack of long-term goals can be said about a medical clinic: when we leave, what about follow-up appointments? Re-filling prescriptions? Referrals to specialists?

Regardless, I paid my money, and went with skepticism and awareness of danger in hand.

My group landed in Tegucigalpa and made our way to our lodging facility, in the rural El Censo. The facility was your average, hostel-type with bunk bed-style dorms, communal washrooms, and even a pool. Our compound was set atop a hill overlooking a green valley that made for gorgeous panoramic views. I was entranced! Already I was falling in love with this country that surprised me with its beauty.

As our first day went on, we were trained on how to take blood pressure, triage patients, and consult with doctors in order to prepare for our upcoming week of medical clinics. By our second day, we were all very excited to begin our day’s work of bringing doctors to local Hondurans. We arrived in El Pedrgal (population 550) to a long line of people, and set up the day’s clinic at the local elementary school. My first station was triage, which involved direct interaction with patients to do preliminary exams before they saw the doctor. Being proficient in Spanish, this was an amazing experience for me. It was so rewarding to be able to communicate with the locals, asking them questions in their own language, which helped to make them more comfortable with these strange foreigners coming into their community. As the day went on, patients would move from triage, to doctor/dentist/optometrist consultations, and then to the pharmacy station to retrieve their prescribed medications. Our clinic even had a gynecologist that gave pap smears and visual exams to women!

Throughout the week, we travelled to other, underserved communities to set up clinics. We saw a wide range of patients, prescribed much-needed medications and gave sexual-health talks to help educate these communities about STI prevention. On the surface, this all looked great

to me. But a part of me kept wondering how sustainable our interventions really were. So, as the week went on, I kept my eye out for signs of sustainability, for signs against “voluntourism”. I quickly and happily found the answers I was looking for.

After talking to the doctors throughout the week, and even the local Honduran patients, I learned that Global Brigades does a lot more for these communities behind the scenes. They are constantly coming back to previously served communities with follow-up clinics, referring (and funding) emergency patients to the city’s hospitals, and bringing re-fills for life-saving medications. When GB isn’t bringing students into communities to run health clinics, they are sending doctors and nurses out to make house calls. They are training individuals in each community as Community Health Workers (who are recognized by the Honduran government, by the way!) to make house calls, triage their patients, and make preliminary diagnoses before referring them to doctors. I could see first-hand the trust and respect the Honduran locals had for the doctors working with this NGO.

Looking back, I am glad I went to Honduras a skeptic, because this lead me to ask questions, to find the answers and come to my own conclusions. I had such an amazing time in Honduras, meeting the people, helping provide them with medications, and just spending time in the country itself. The stereotypes of Honduras being a “dangerous” country only seems to devalue and dehumanize the amazing people I met, people living in the country. The Honduran people are as deserving of health care as we are here in North America, and to minimize them to being “dangerous” people only creates an “us and them” dynamic, one which is often present on voluntourism trips. So, before going on your own such trip, be sure to do your research on the right organizations, and always ask questions There are many organizations out there that work sustainably, 365 days of the year, in underserved communities that need your help with funding, that deserve your attention. Do your research, go with skepticism and ask questions! It is the only way to break the barrier between the voluntourist who leaves making a tangible impact, and one who does not. 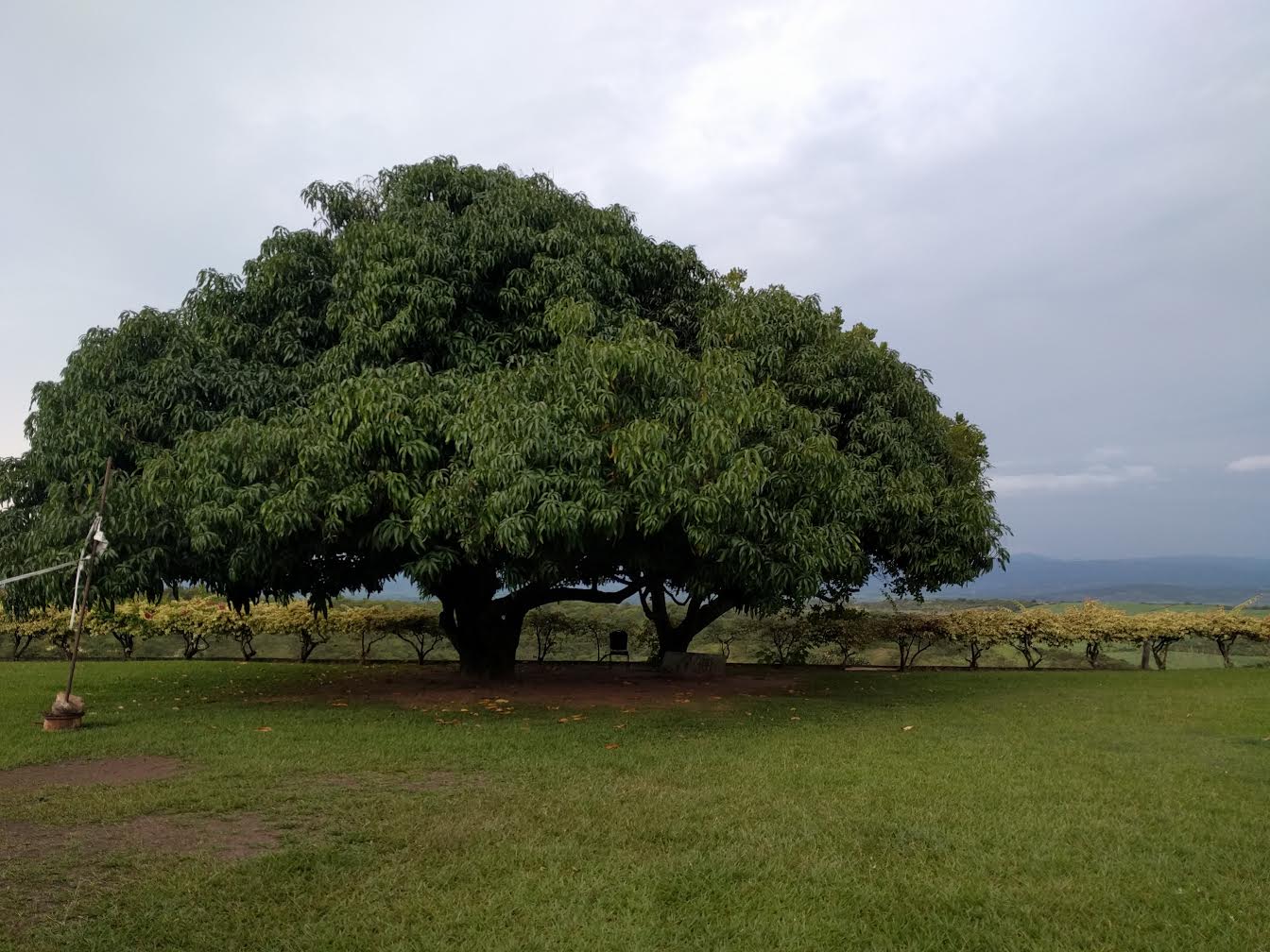